Speculating vs investing: Discover the difference 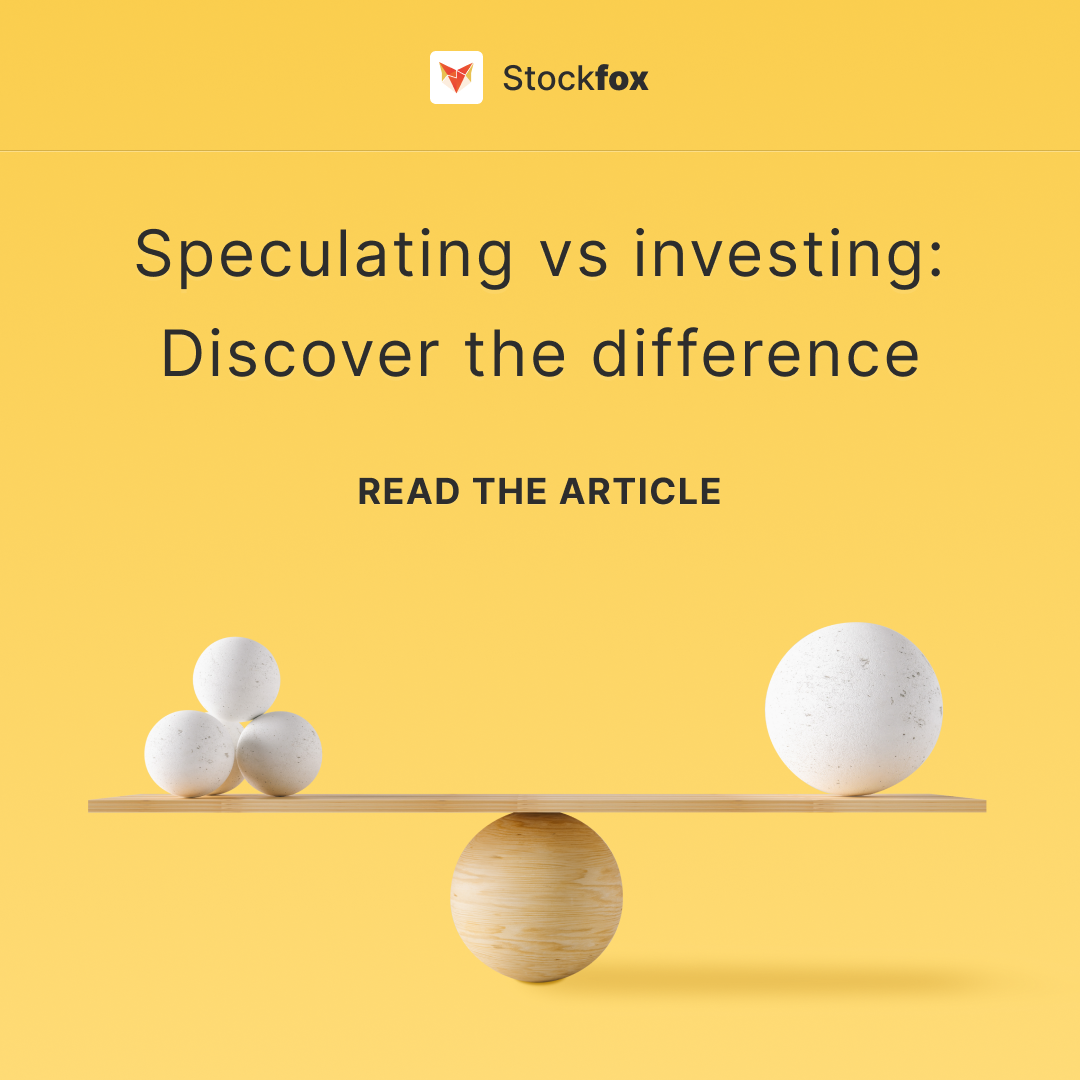 The obvious characteristic of speculative shares is their tendency to be either spectacularly profitable or dismal failures. In other words, they’re much riskier than the majority of shares, which are in companies with well established operating assets and measurable results for margins, efficiency, growth and so on.

That, to me, is one of the most significant differences between a speculative share and a “value” share. In the former, there’s nothing to value but a company’s potential, while the other generally has productive assets and a track record.

The risks of speculative shares

Speculative shares are only marginally less of a gamble than a slot machine. Because they rarely have assets or earnings that can be used to estimate their value, investors often must rely on being able to sell their shares to others who feel equally optimistic about a company’s prospects.

This is known to cynics as the “greater fool theory”. To minimise the chance of losing the speculative part of their portfolio, I recommend investors look for two things:

The first element, my term for investments by entrepreneurs or experienced investors with a track record of success, can be difficult or expensive to find out about.

The second element is easier to determine. A company enters a value stage when it presents a set of accounts that show a consistently achievable return on operating assets.

So, keep in mind speculative shares don’t have the same fundamentals as normal shares and it’s a very high risk, high reward style of trading.

Take a look at our other Stockfox educational articles and resources.